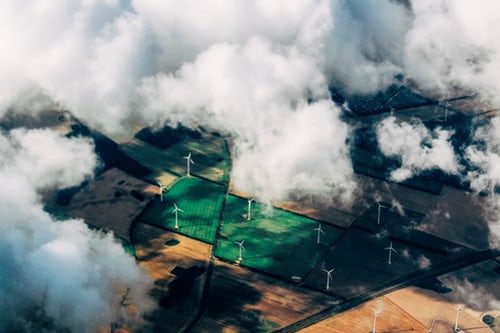 The Scottish Government have been working hard in recent years to try and educate and introduce incentives on how we can help save the environment. They say they are committed to reducing Scotland’s throwaway culture to improve pollution rates in the ocean and land. Here is more information on the renewable heat incentive Scotland.

What Is The Renewable Heat Incentive?

The Renewable Heat Incentive is a Government scheme in not only Scotland but across the UK. It was set up to encourage people to convert to renewable heat technologies within their homes, communities and businesses. By 2020 the Government are aiming for 12% of household to get their heat from renewable sources by 2020.

In 2014 the domestic renewable heat incentive was launched where financial support is offered those with renewable heating systems for up to seven years.

Scotland is set to become the first UK nation to ban plastic straws in a bid to use less single use plastics and prevent waste on beaches and oceans. Plastic pollution has been a real issue for years however it was brought to the attention by millions after the issue was highlighted on BBC’s Blue Planet II.

Scottish councils have introduced a recycling scheme to ensure all households are getting rid of waste properly. With different coloured bin for different types of waste Scotland are recycling double the amount of waste. With bins for food waste, garden waste, domestic waste, plastic, glass, cardboard…the list goes on. It is all done to improve and protect the environment in Scotland.

The Scottish Government have been spending money on building safe cycle lanes to reduce pollution coming from cars and busses on the roads.